Fresher is a Bournemouth University press, run by staff and students from the Faculty of Media and Communication. We are fortunate to also be supported by an executive board made up of key figures in the publishing industry, including marketing managers, literary agents, and senior management. 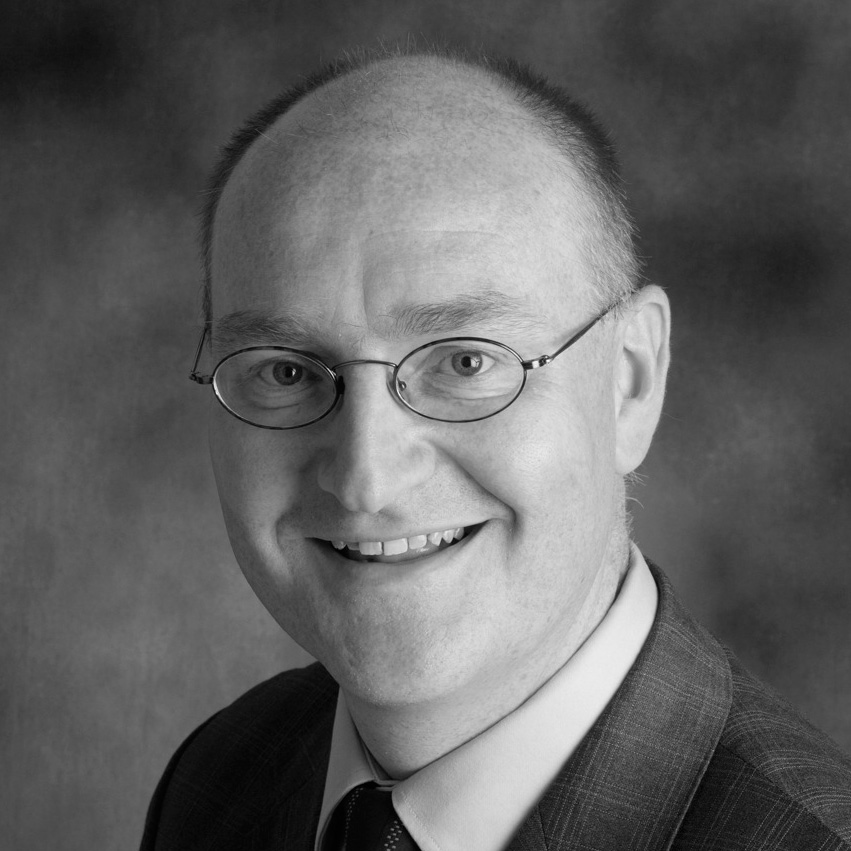 Publisher and Consultant
Ed Peppitt is an experienced UK publisher, former Publishing Director at Letts, and consultant to leading publishers, including Hodder & Stoughton and Harper Collins. Ed runs regular publishing workshops, seminars and events, as well as self-publishing Masterclasses for the Guardian.

The Madeleine Milburn Literary, TV & Film Agency was formed in 2012 and it has quickly become one of the top literary agencies in the UK. Madeleine Milburn represents a wide range of bestselling authors writing literary and popular fiction including crime and thrillers, psychological suspense, women’s fiction, comedy, romance, high-concept, children’s, Young Adult and crossover fiction. She represent authors based all around the world and has a reputation for growing writing careers internationally. She is proactively seeking upmarket adult fiction that has a strong talking point and is suitable for book club discussion; crime and thrillers and commercial fiction that combine fresh voices with memorable characters.

Madeleine has a degree in English Language and Literature from the University of St Andrews and started her career at a small independent publisher based in Berlin. She then established herself in foreign rights at the oldest Literary Agency in the UK. She later became the Head of Rights and Deputy MD of Children’s Books at the most commercial agency in the UK, handling the rights to three No.1 bestselling authors, and building a strong list of clients. 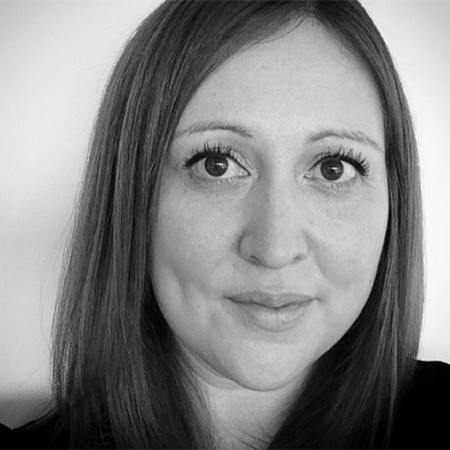 Francesca is an Editorial director at Picador, where her authors include Jessie Burton, Naomi Wood, Mark Watson and Lottie Moggach. In 2015 she won Editor of the Year at the Bookseller Industry Awards.

Francesca has also worked in the editorial departments of Simon & Schuster and Penguin and has been a tutor for the Arvon Foundation and Singapore Writers Festival, among others. She grew up in Dorset and now lives in London. 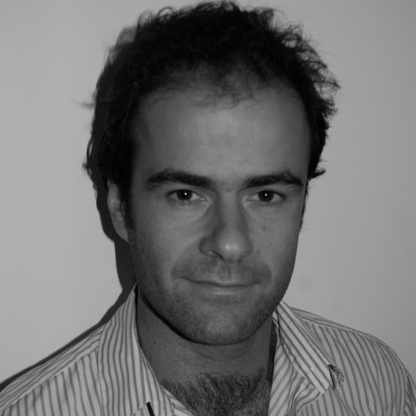 Humfrey Hunter is the Publisher of Silvertail Books, an independent publisher which he founded in 2012. He is also a literary agent through his agency Hunter Profiles and occasional author and publishing consultant. 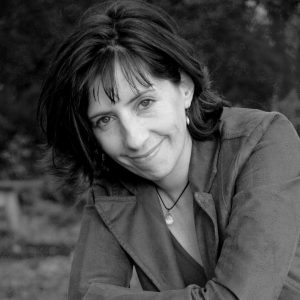 Ali Sparkes is a children’s author, whose books include The Shapeshifter series, Out of this World (a prequel to The Shapeshifter and first released as Miganium), Unleashed (a spin-off/sequel series of The Shapeshifter, centred on some of the other Shapeshifter characters), Dark Summer, Frozen in Time, Wishful Thinking, Destination Earth, the Monster Makers series, and S.W.I.T.C.H. Her debut book The Shapeshifter: Finding the Fox was nominated for the 2007 Bolton Children’s Book Award. She has also won two Blue Peter awards: “Book I Couldn’t Put Down” and “Book Of The Year”, for her book Frozen in Time. 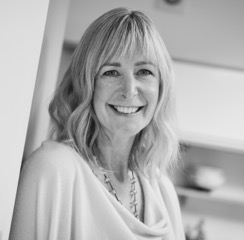 Emma is an author and a senior lecturer at Bournemouth University, where she leads the new MA in Creative Writing & Publishing, and undergraduate Writing, Editing and Publishing units.  A former journalist,  she has written seven non-fiction books and one novel to date and has an MA in Creative & Critical Writing. She is now embarking on a phd. Emma particularly enjoys spotting and supporting new talent – when she is not out walking her border terrier on the beach. 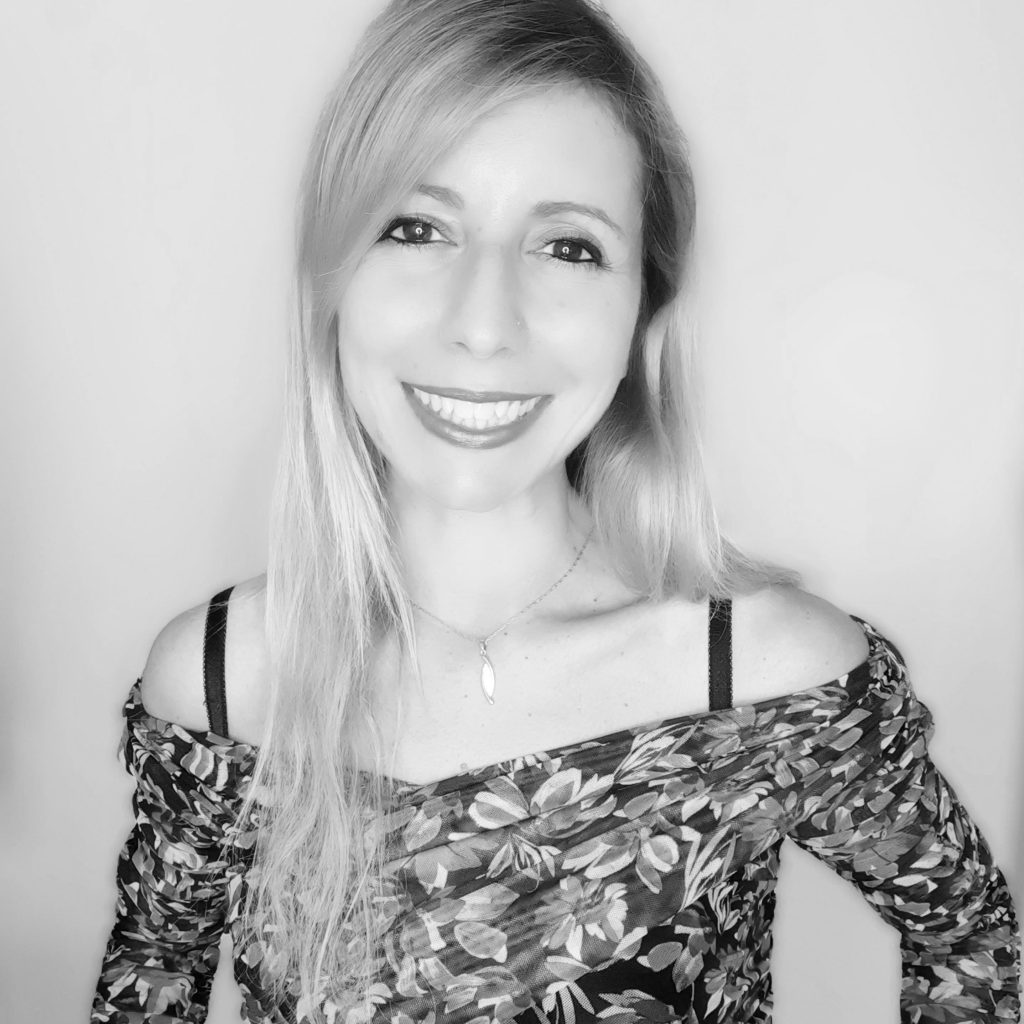 Having worked internationally for companies like eBay and Google since concluding her Master Degree studies, Daniela has become a specialist in digital design, web development, content management and social media. During the past years, Daniela kept developing WordPress systems to create websites and digital designs for international clients. Daniela is now Digital Director for the Fresher’s online presence. 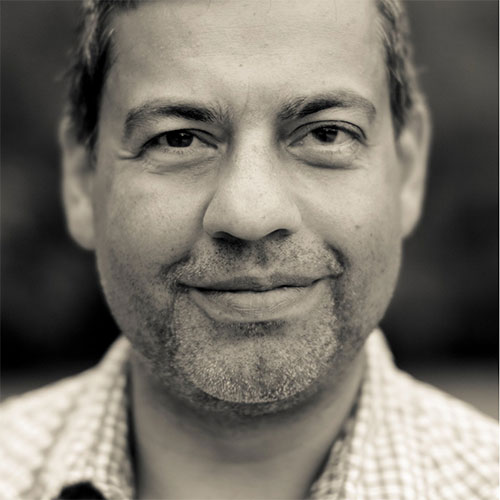 When not teaching layout and design at Bournemouth University, Saeed can be found submerged in his other passion – underwater photography. An award winning photographer, Saeed has made a name for himself as an expert in his chosen field, speaking at conferences and sharing his skills in workshops all over the world. Bringing his love for design to the Fresher brand, Saeed is the driving force behind the art direction for our publishing house. 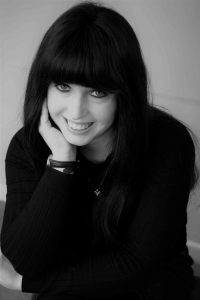 Tiffany Carrington (also known as T. H. Carrington) is a writer of poetry and fiction. She is an aspiring author, currently doing her Master’s in Creative Writing and Publishing at Bournemouth University and is in the process of writing her first novel. She has a love for crime fiction and fantasy, which are the two genres she writes in. When she isn’t writing, you can find her exploring the world with her husband, with her head in a book or spending time with her family and two adorable guinea pigs. 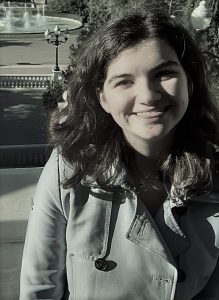 Elizabeth Welsh, also known as E. S. Welsh, is an author, avid reader and utterly obsessed with pretty stationery. After obtaining a bachelor in English Language and Creative Writing at the University of Worcester, she has progressed on to a Masters in Publishing and Creative Writing at Bournemouth University. She is now in the progress of completing her first novel. 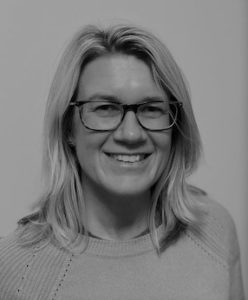 Katie is currently working towards an MA in Creative Writing and Publishing at Bournemouth University. Prior to this, she spent ten years as a Key Stage 2 teacher, and before that, ten years enjoying a variety of jobs, which often involved writing! As a teacher, she ran creative writing and code clubs, taught a lot of children origami, and led on literacy and computing. Apart from reading and writing, Katie enjoys cryptic crosswords, swimming, cycling, dancing (in her kitchen when not at festivals) and camping. Her husband and elderly rescue dog put up with her admirably. 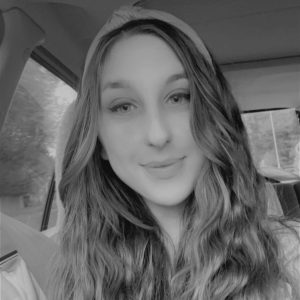 Kira Jeal is a second-year BA English student, whose passion for reading and writing has led to her role rebranding the Young Writers Prize and helping spread her love for language and literature to primary-school-aged children. From creating social media posts to assisting in the behind-the-scenes of the writing competition, Kira is enthusiastic about this chapter of her academics. 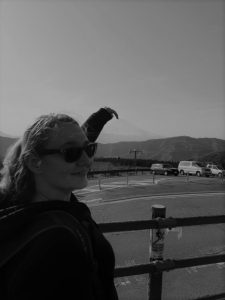 Belinda Stuebinger is a fiction writer, in particular horror, thriller and everything entailing the darker aspects of life. She recently finished a Master’s degree in Creative Writing and Publishing at Bournemouth University and has now entered the research world, doing a PhD also at Bournemouth University. Her passion is fictional serial killers which is also the topic of her research. If she’s not writing or having her nose in a book, you will most likely find her with a new video game or exploring the country. 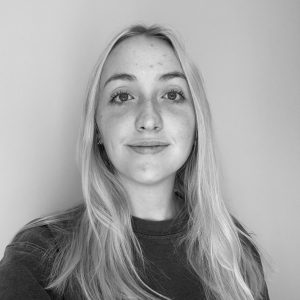 Second-year BA English student. Over the years, Niamh has worked closely with primary and secondary school students, helping them with their reading skills. Alongside this, Niamh has volunteered at her local library as a part of the Summer Reading Challenge, which encourages children to read through a rewards scheme. 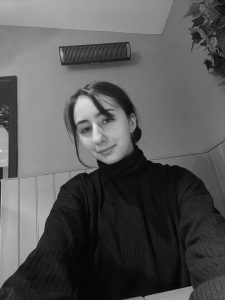 Viktoria is a final-year BA (Hons) English student at Bournemouth University. It is a great honour for me to be a part of the Fresher Publishing Team for this year’s Bournemouth Writing Prize and get involved with poetry, which is my greatest passion in life! I am excited to read all the amazing entries that are being sent in from all over the world. 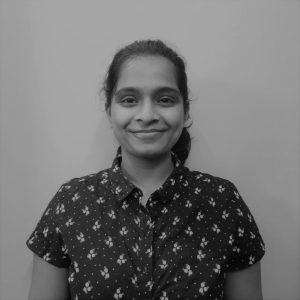 Sriyanka is an aspiring book editor, doing her Masters in Creative Writing and Publishing at Bournemouth University. She completed her Bachelors in English Literature, Psychology and Journalism. When not in a library corner, she can be found hunting for cats to feed.